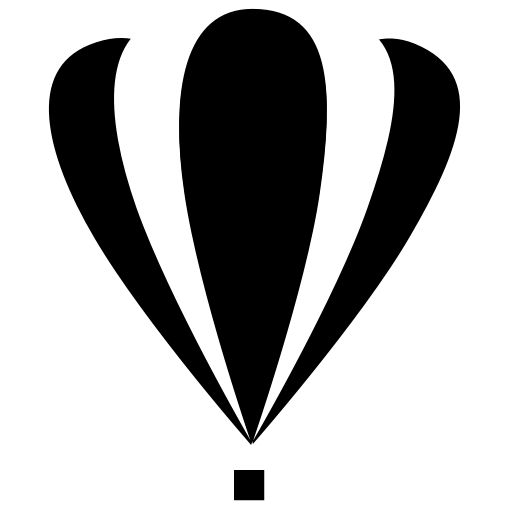 But there is no end!

I always loved the sound of mornings in Far Off HQ, with its quick-tempo pencil scratchings and percolator pops. It was such a relaxing atmosphere; a harmonious blending of art, editing, and design (what is the sound of one hand copy-editing, anyway?) punctuated by the occasional giggle or snort.1 It’s been rather more frenetic lately, with more rushing about and whooshing of deadlines and dropping of walloping great big stacks of paper. Not relaxing at all in other words, nor terribly productive. Work and life and other distractingly cool projects2 have gradually crept in and taken over, forcing us to push Far Off Places deadlines back again and again.

Bluntly put, we’re just not as slick at putting together a magazine as we once were, and rather than slowly slide into less-than-greatness we’ve decided to shut down the magazine as a regular3 publication. We’re aiming to release our next issue, Trespassers Beware, before the end of this summer; the still-untitled issue after that will be our last regular issue of Far Off Places.

We’re going to do something a little different for that one: instead of an open call for submissions we’re asking the authors and illustrators who’ve published work with us before — from Fairy Tales Retold in 2013 all the way up to Trespassers Beware in 2017 — to submit pieces for our 10th and final issue. No theme, no title, no grand unifying plan — just great work by the writers and artists who have graced our pages in the past and from whom we’d like hear one more time.

You’ll still hear from us from time to time, too — we’ve got other projects under the Far Off Places banner that we’re not quite ready to let go of — but this will be our last regular magazine. Keep a weather eye on the horizon though, because we’ll still be here, still looking to the camera, messing around, and pulling (silly) faces.

And there’s always time for one more coffee.

« Partying in different languages: join us on 30 September
Archives